Whether in new buildings or renovation projects: More and more heating systems are hybrid, hence combining condensing or low-temperature boilers with solar energy, heat pumps or block heating stations. Consequently, this makes the systems more complex. The challenge is to control the heat generation from different sources. To tackle this task, Georg Siepmann and Thomas Sierpinski from the Münster branch have developed the “Active power control” and are using it successfully.

For a long time, oil and gas dominated the heating systems. Knowing that only a consistent reduction of CO2 can slow down global warming, the legislator reacted with appropriate regulations to promote energy efficiency and the use of renewable energies.

Georg Siepmann has been following the changes in the heating sector for more than 15 years. The head of Kieback&Peter's Southern Westphalia sales area made his first experiences with the integration of alternative energies in heat generation in 2004: The municipality of Finnentrop in the Sauerland region built a local heating network with a wood chip boiler as primary- and two gas condensing boilers as secondary heat generators.

"Back then seen as exotic, hybrids are now well-established," he concludes. "Combinations of heat generators are being set up everywhere: Gas, solar, cogeneration, heat pump, wood chip, pellet, condensing and low temperature boilers – there are almost unlimited possibilities."

Quickly, it became clear to the engineer that most systems do not achieve the optimum energy savings. "What most systems lack is a higher-level control system that coordinates the individual components. What's available on the market is in fact very poor.“

A typical example is a hybrid system whose primary energy source is a cogeneration unit (CHP). At peak times, a condensing boiler produces additional heat. "Without proper regulation, a boiler can get as many as 5,000 starts a month. This not only damages the substance severely. Also, with each start a part of the heat escapes unused through the chimney. At a large manufacturer, the warranty for the entire boiler ends at 35,000 starts. In such a case, that would be after just seven months."

Reason enough for Georg Siepmann and Thomas Sierpinski – a project engineer in his team – to focus on this topic and find a solution that regulates various heat producers to achieve optimum performance.

The starting point was a publication by Siegfried Baumgarth, a Professor from the Department of Supply Engineering at the University of Applied Sciences Braunschweig/Wolfenbüttel. He explained how to maintain a low return temperature to the boiler in a system with a hydraulic separator by controlling the volume flow in the boiler circuit – a prerequisite for the economical operation of a condensing boiler.

Thomas Sierpinski was the first to implement Siegfried Baumgarth's approach in a multi-boiler system with a hydraulic separator. This resulted in the Active power control as a program module for automation stations.

"We soon realized that the operating principle could also be applied to systems with a buffer tank. This plays an important role, especially in hybrid systems: it compensates for the difference between supply and demand that usually occurs when using alternative energies. With the Active power control, we now also use the storage tank for the boilers," explains Georg Siepmann. This enables the boilers to achieve much better running times at a freely selectable operating point. By reducing the number of cycles, both wear and energy loss can be minimized.

With Active power control, the system could even react to fluctuations in the supply of different energy sources by switching heat generation. It's thus possible to integrate surplus electricity from wind and PV systems into the system with Power-to-Heat.

"Active power control, in conjunction with the parallel connection of all generators and buffer storage, is the tool for optimal operation of hybrid systems. Over the past ten years we have implemented many projects and received positive feedback from all facilities. The primary heat generators usually have better running times than expected according to the forecasts, the cycle times of the secondary heat generators are correspondingly good – keeping our customers highly satisfied. 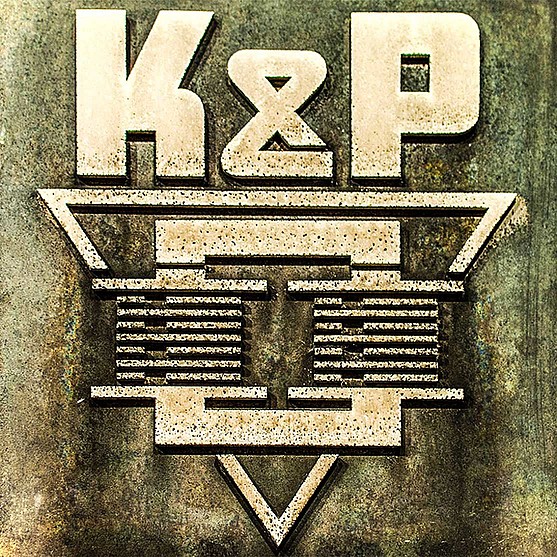 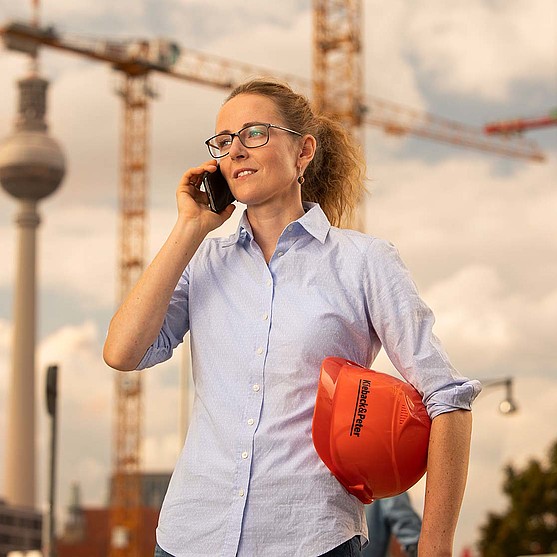 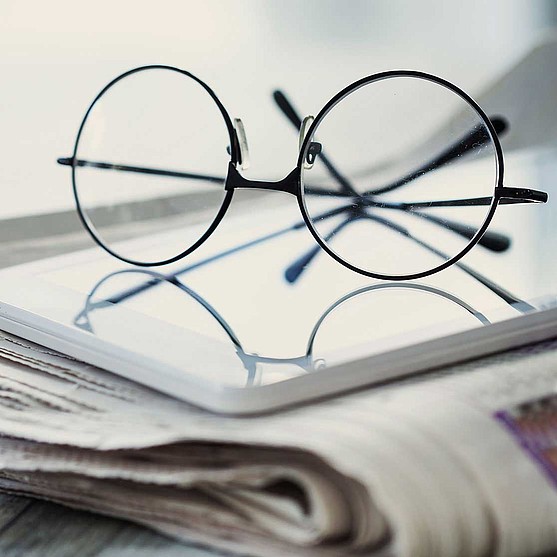 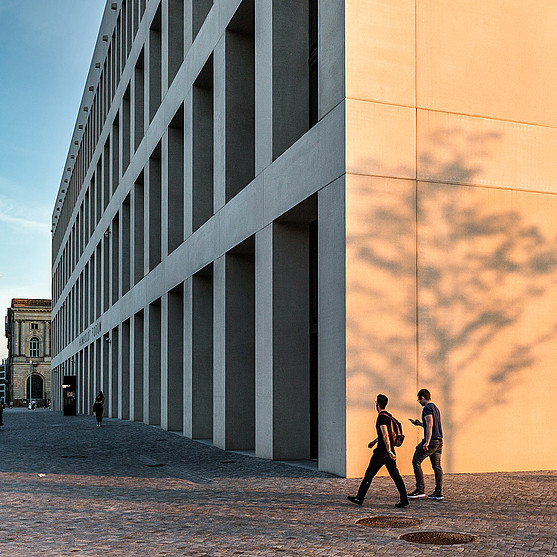 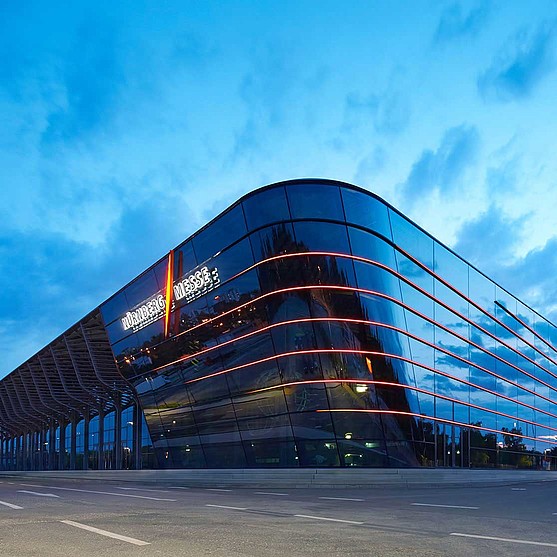 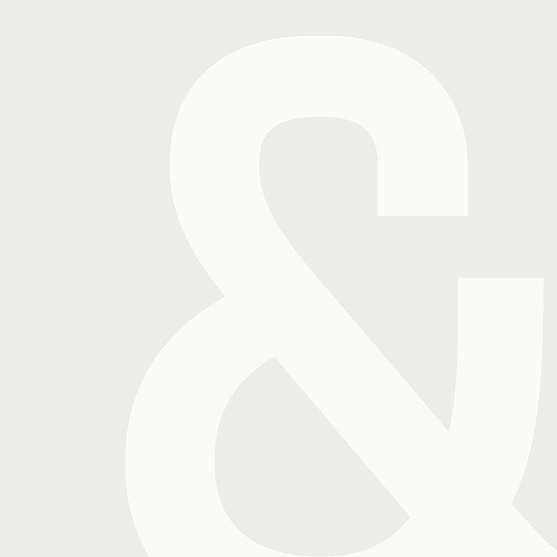 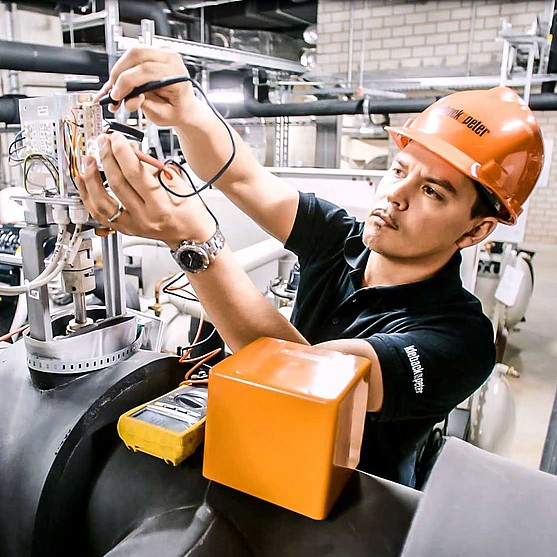